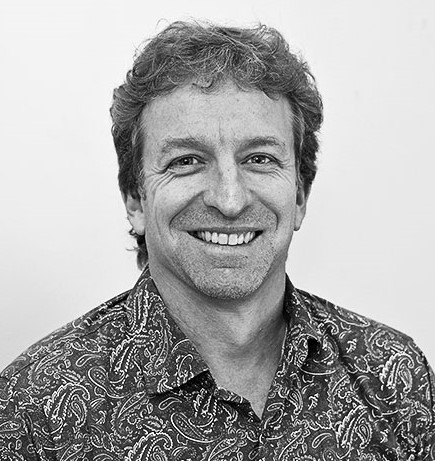 Don Hunter graduated in 2003 from the University of Western Sydney. He has worked in Newcastle for over 16 years and founded Beech Health Osteopathic Clinic in January, 2008. He has continued his Osteopathic journey by undertaking the Phases of Biodynamics and multiple osteopathy in the cranial field courses.

Don began his working life as a mathematics teacher and in 2013 commenced his research journey, combining his love of osteopathy with his mathematics skills to investigate the relationship between thoracic posture and shoulder impingement syndrome with the Department of Physiotherapy, University of Newcastle.

In 2016 Don Hunter completed a case-control study as a part of a Master of Research, and recently completed a RCT as a part of his PhD, establishing a relationship between inefficient thoracic posture and impingement syndrome. He has translated his findings into professional development course Shoulder Impingement: a Postural Model.