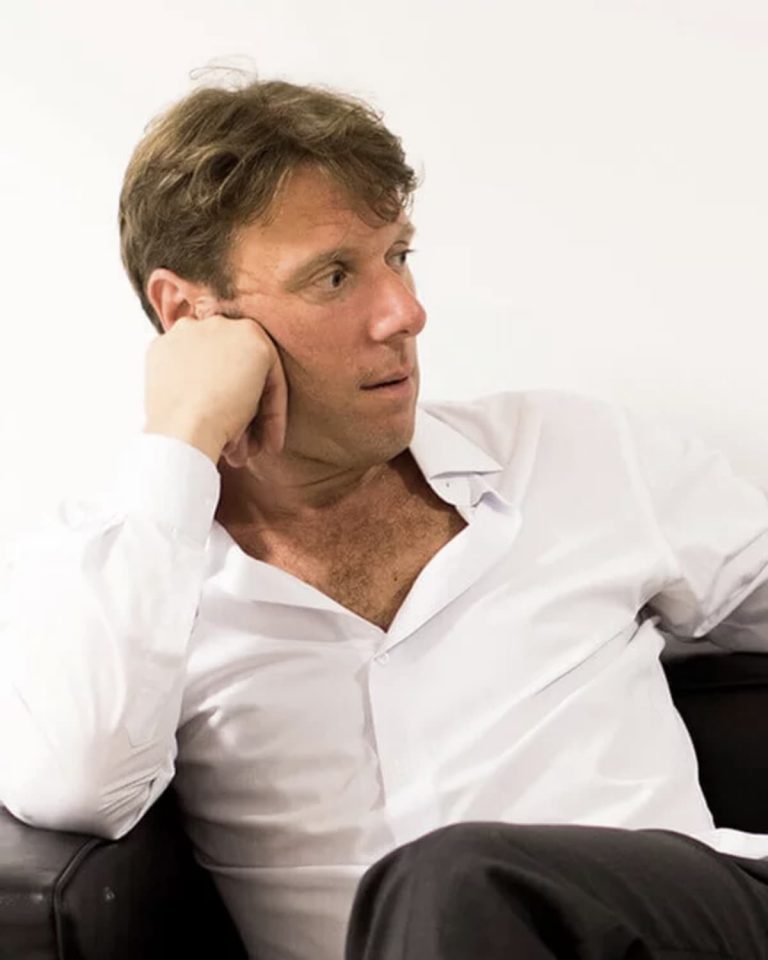 Danny was trained at the British School of Osteopathy (BSO), the largest and oldest osteopathic school in the UK. He completed a Masters in Osteopathy in 2007.

After graduating in 1997, Danny taught Osteopathic Health Care at the BSO on a regular basis for 4 years, where he was the youngest osteopathic lecturer in Europe. In 1998 he became an external examiner for the London School of Osteopathy, helping students to achieve BSc (Hons) qualification leading to Professional Registration.

Clinically, Danny was one of only two Consultant Osteopaths at London’s prestigious Portland Hospital treating pregnant women and children.

In 2006 Danny became the spokesperson for the British Osteopathic Association (BOA). He has appeared in numerous newspapers and magazines and appeared on UK national radio and television, where he has advised on the human body and the benefits of osteopathy.

In 2010 Danny moved to Melbourne, Australia with his family, where he established South Yarra Osteopathy and continues to build a centre of clinical excellence and develop corporate health. He challenges himself by keeping up to date with the latest osteopathic research, which he passes on to his associates and within the seminars he presents.